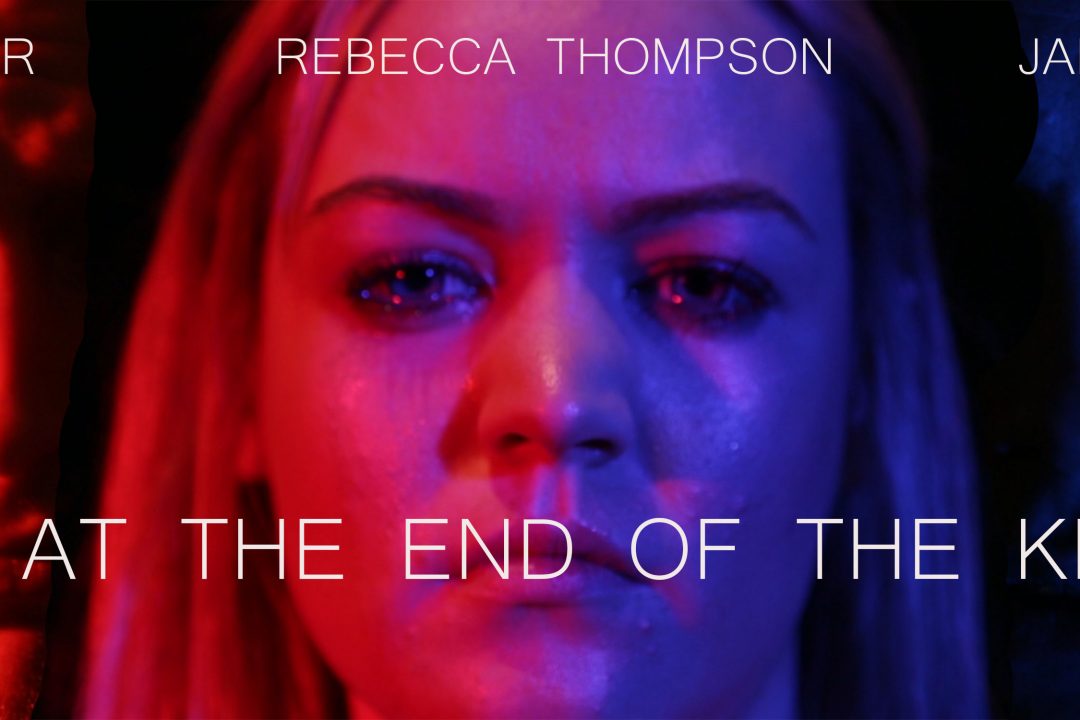 Light at the End of the Keyhole is an important film that details an incident of sexual assault at a party. Director Adam Clarke utilises a variety of techniques to convey the harrowing aspects of the story, although aims not to shock but to educate people on the harm that staying silent around issues of sexual assault can cause. Clarke seeks to assure those who have experienced assault that they are not alone, and that there are support systems available for people in need.

The film’s highly symbolic use of colour paints a visual story and illustrates the inner thoughts of the characters- Tammy, Rob, and a bystander recount the events of the night as they are bathed in vibrant light. This use of colour is significant: red is used to represent the aggressor while the bystander who failed to intervene is lit in blue. The protagonist herself is illuminated by a mix of the two, showing how she is affected by both parties. Opening with a striking image of red light seeping out of an open door (conveying Tammy’s fear and acting as a warning as to the contents of the film), the film’s memorable visuals are instrumental in creation of tone. The lighting here- a difficult element to perfect and one that is often neglected in student films- is perfectly utilised, as is Clarke’s decision to use voiceover rather than direct speech. As the characters stare straight into the camera the intensity of the emotion conveyed allows us a window into their minds.

Light at the End of the Keyhole aims to assure the viewer that there is a support system for those struggling with the effects of sexual violence, and Clarke presents us with a striking visual piece with the intention of sparking conversation around this important issue. 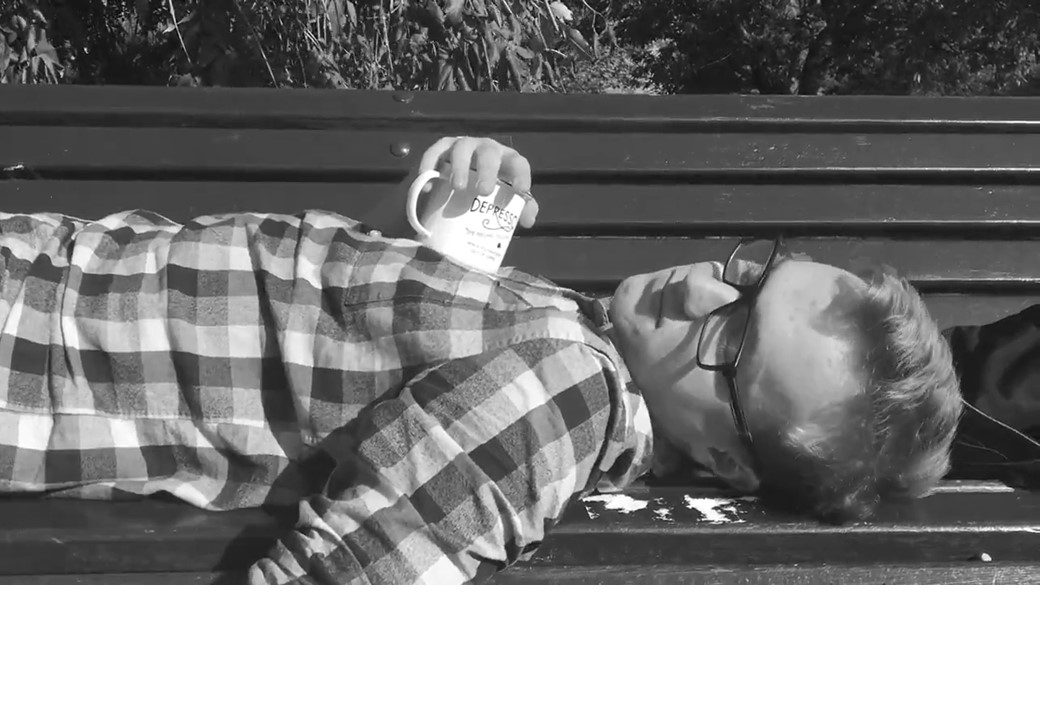 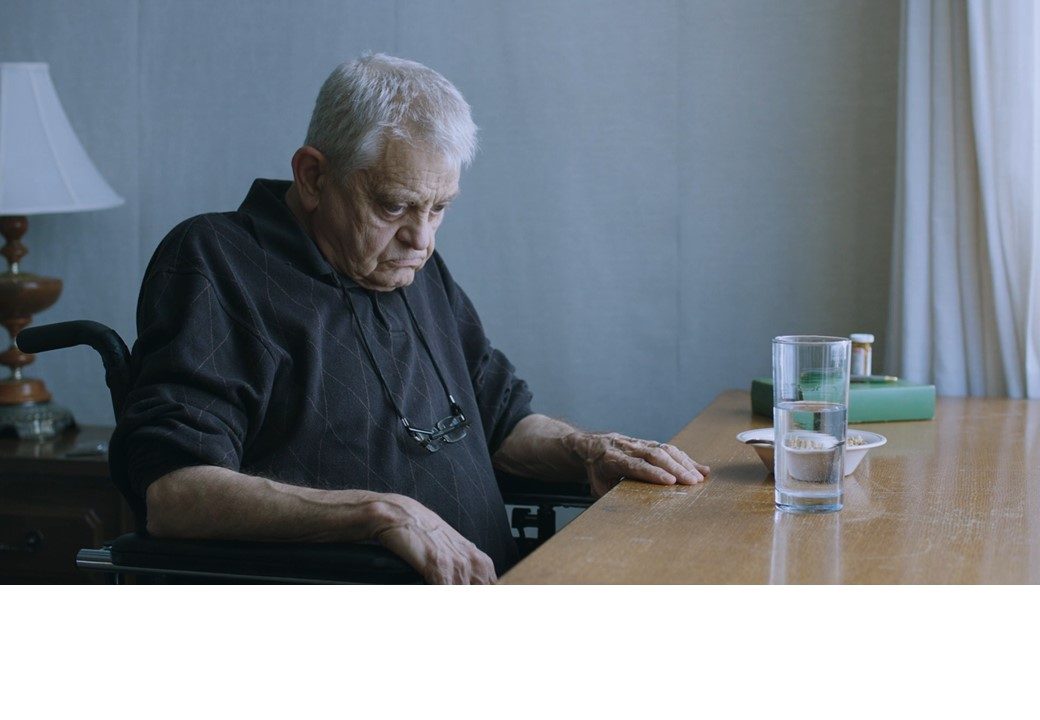