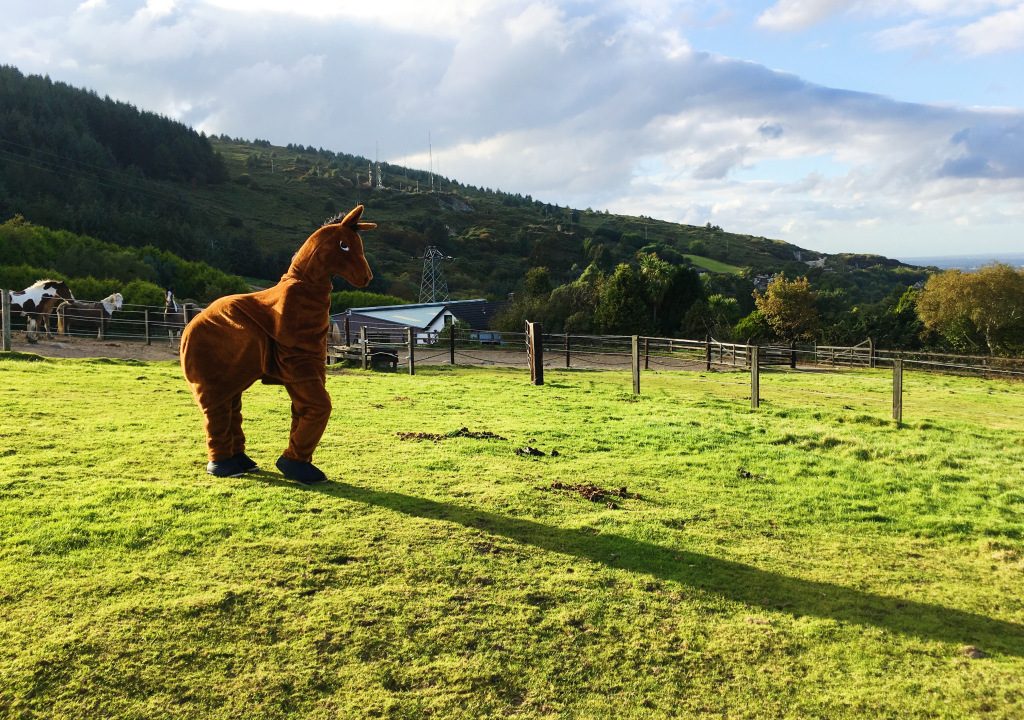 Colin the Pantomime Horse (Susannah Hunt) tells the story of a lonely pantomime horse searching for his place in the world. Colin dreams of performing but is ridiculed by horses and humans alike, until he decides to get a job and pursue his dream. A moving tale of love and acceptance, the slick editing and inventive cutting (in one particular shot a horse riding helmet becomes a glittery top hat as Colin daydreams of stardom) mean that the success of the film comes as no surprise.

Susannah effectively uses many features to contribute to the nursery-rhyme tone of the film. The rhyming narration and predominantly still shots establish a separation between viewer and narrative, and culminate in a short that feels like a comforting bed time story. However, Susannah says she has found that Colin is somewhat inaccessible to children- the tone is too subtle and may come across as patronising to a younger audience. The film’s delicate humour is epitomised in a scene where the camera pans past a series of horse-themed movie posters- Lord of the Reigns, Colin of the Caribbean etc.- as Colin revels in his new found fame.

Susannah gives great insight into her journey with the film and how it came about. In her director’s interview, she explains the process of entering the script into a pitching competition at Cannes, at which another film she had edited was being screened. The wholesome subject matter meant that Colin stood out among the other shorts pitched at the festival, where tales of death and abortion were commonplace. Susannah got talking to a sponsor who agreed to donate a hefty sum of money towards the film, although now regrets being so involved with the producing as it left her with less time to spend on her role as director.

Colin is a compact, sweet short: the unique subject matter makes it a refreshing and enjoyable watch, and the viewer can’t help but smile as Colin achieves his dreams and becomes the horse he was always meant to be. 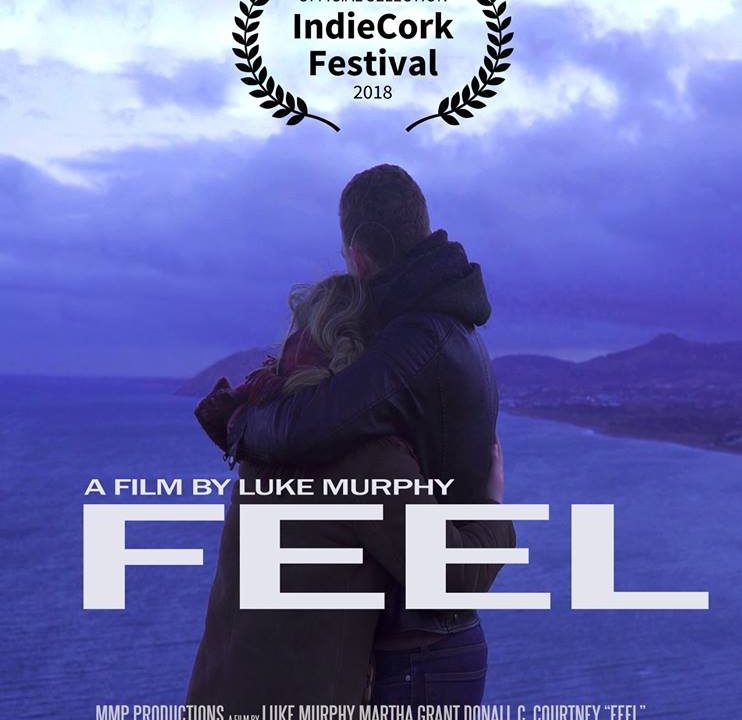 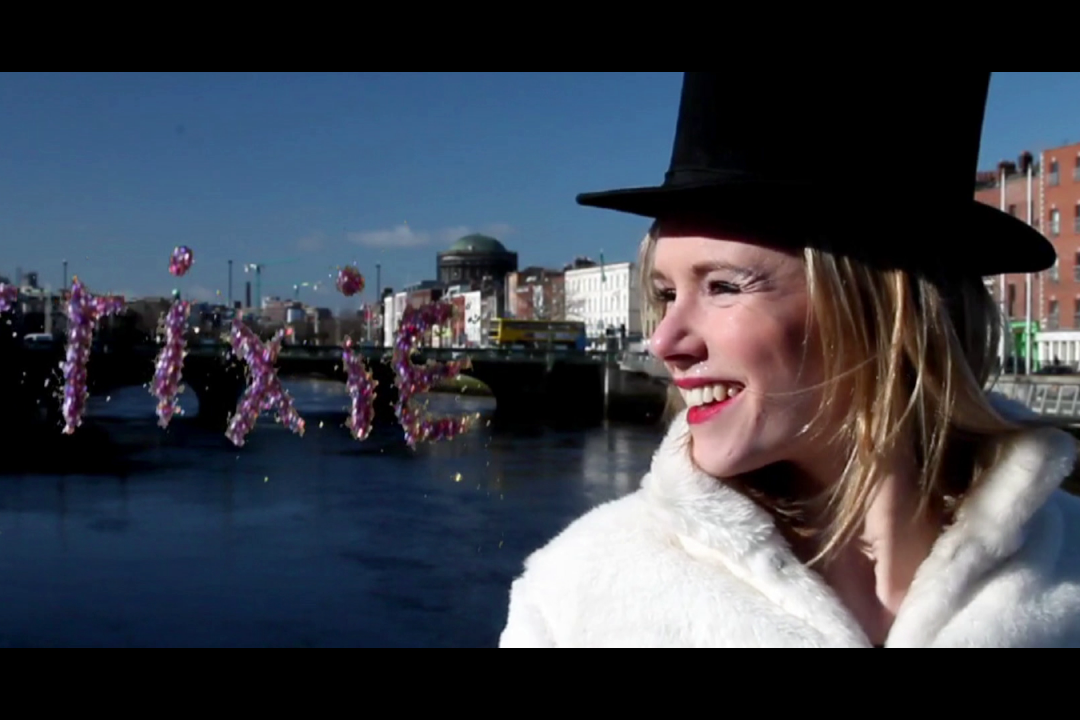 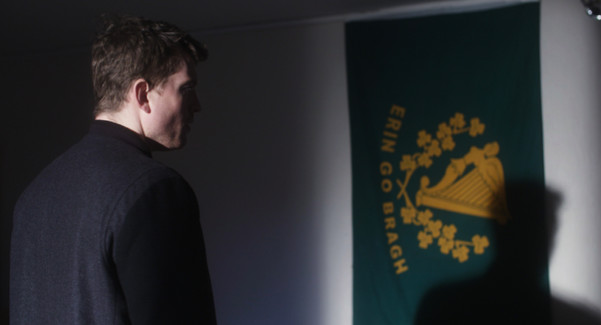